Tomorrow, December 21, as many of you are aware, is the end of the world…at least as predicted by the Mayan long count calendar. Tomorrow, some cataclysmic event will bring life as we know it to an end here on planet Earth (what this event is, however, is up for grabs). Folk around the world are preparing for it by doing everything from stocking up on vodka in Russia to creating mass panic in the streets in China (and, of course, don’t forget the doomsday preppers who have built bunkers deep in the ground stocked with gas masks, dehydrated food, and superpolymer disposable coveralls).

And yet, such predictions have been made many times before. As a theologian, there is a strand of biblical prophecy that is revealed in such words as “the end of the age” that might mean some apocalyptic doom, but for me sounds a deeper note, one of expectation, hope, and fulfillment for the broken places in this world. In other words, this eschatological hope (a fancy word meaning “the study of last things”) is not for the destruction of this world but for its renewal.

For me, “the end of the age” is key. When I look at the present “age” I see a world marked by self-indulgence, addiction, and oppression populated by communities of marginalized, voiceless persons struggling to maintain lives of dignity in the face of systems that offer little hope or possibility. I see overcrowded prisons full of men and women who started out as beautiful young toddlers already behind in the game of life who never quite got the support or had the safety nets available to avoid the tragic pitfalls surrounding them at every turn. I see families torn apart both by poverty and wealth, with absentee fathers filling jail cells, boardrooms, and golf courses while their children long for a healthy, present, active role model. I see generational cycles of despair in every socio-economic bracket. I see children seduced by a culture that promises happiness while feeding greedily on their self-image, psyches and souls. I see violence glorified and sex used to sell everything from cars to Christmas trees.

In short, I see a world far short from what could be.

And yet the hope lies in what is beyond “the end of the age”; namely, the vision of the world as it could be…the “world to come”.

By embracing the “end of the world,” I embrace a vision for a different world.

A world where prison yards become playgrounds, where every child wakes up to a loving family and a full breakfast, where education provides every student wisdom and possibility, where gratitude replaces self-indulgence, where self-discipline replaces self-gratification, where every zip code reflects the blessings of full human flourishing, where swords are turned into plowshares and lions lay down with lambs, where justice and righteousness roll like might streams and forgiveness pours down like Niagara Falls, where wealth is redefined as relational, familial, intellectual and spiritual. I have a vision of a world where violence, preventable disease, war, injustice and inequity are found only as artifacts in museums.

A world that sings the ancient song of eschatological hope found in Isaiah 61: where good news comes to the poor, where prisoners of every kind (those in jails and those bound by their addictions, desires, and apathy) are released from the darkness of their captivity, where those who mourn are comforted, where the ashes of mourning become garments of praise.

It is the vision articulated in Revelation 21-22 as the age of the imperial ideology of control, consumption and indifference comes to an end, and the age of healing, restoration, and blessing begin. Where the old order of things have passed away and all things have been made new.

This is why I embrace the “end of the world” and work for the coming of the “world as it should be”.

Educating for the World to Come

Thoughts on the Common Good 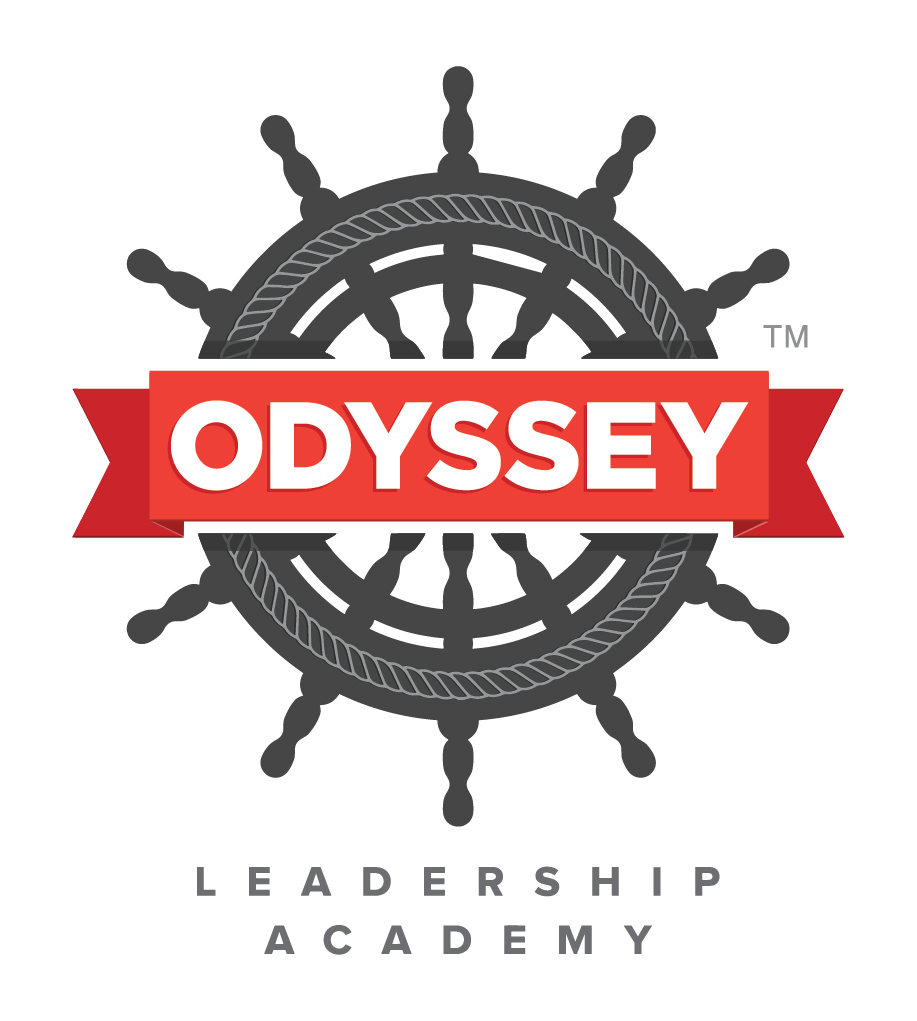