**This post is a workshopping of a book I am outlining called, tentatively, The [G]ods We Serve. I welcome any and all comments, critiques, questions and feedback!

Though no civilized culture would openly claim to still admit the practice of polytheistic worship, I believe that the American culture is indeed polytheistic in the sense that I believe Americans have a choice of multiple “gods” to serve and do choose to worship (with their time, money, resources and very lives) a variety of such gods.

Let me first clarify what I mean and do not mean here. By “gods” I am borrowing from the Greek symbolic projection of human-like deities; John Milton’s anthropomorphizing of deities in Paradise Lost; what theologian Walter Wink calls the spirituality, corporate personality, expression or interiority behind the visible façade of things; and what Neil Postman describes as the personification of overarching narratives to which we give our lives.

What I do not mean is that I think there actually are multiple gods situated in a pantheon beyond the clouds; what I am merely trying to show is that there are multiple narratives that have become deified to such a point that, no matter what big “g” God a person claims, he or she might actually be a devout follower of something else.

Let me explain by listing the gods I see active and at work in the American culture (perhaps in the global culture as well, though, being American, I cannot speak to the gods of Brazilian culture. My guess is that these gods are omnipresent wherever mankind exists).

The Gods We Serve 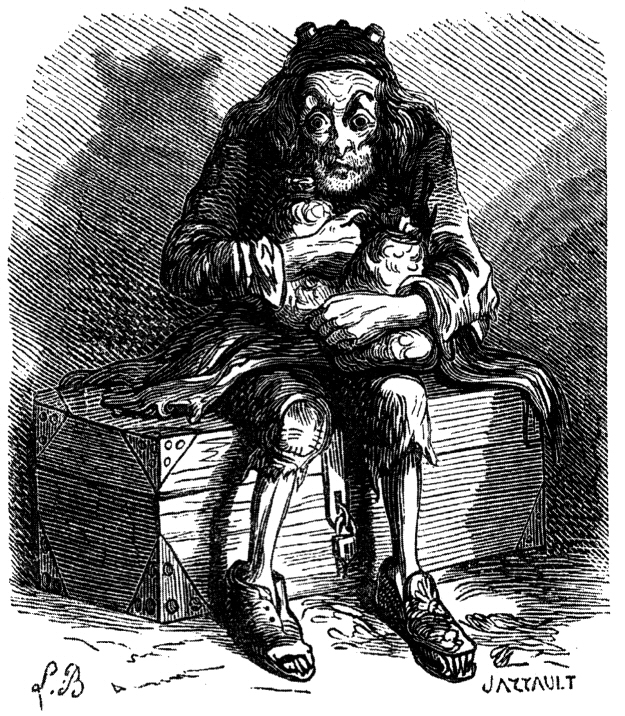 Mammon: First and foremost, this is the god I see as reigning over the human cosmos. Like Zeus, he wields tremendous power, authority, might, and strength, and is Lord of all other “gods”. Mammon as a god is not unfamiliar to the readers of the Christian scriptures, for he makes an appearance in Matthew 6:24, when Jesus says, “No man can serve two masters: for either he will hate the one, and love the other; or else he will hold to the one, and despise the other. Ye cannot serve God and mammon.” Historically, Mammon has been personified as the demon of gluttony, wealth and injustice. In the modern context, Mammon is the god that holds omnipotent power of every cultural-shaping institution from government to the schoolhouse, media to the church. It is the overarching narrative that offers meaning, purpose and promise to the human experience. And he is not subtle. You can hear his voice in rhetoric about education as jobs creation, in every form of entertainment possible, even in the prosperity gospel that grows mega-churches. You see his temples on every street corner in the form of shopping malls, hear his hymns sung in children’s commercials, listen to his sermons in high school classrooms, hear his prayers in high-rise boardrooms, and see communion given to him before the bloody altars of everything we hold dear. Mammon promotes the myth of happiness in return for our consumption, satiating us just long enough so we do not ponder on the realization that what we consume ultimately consumes us.

Psyche revived by the kiss of Love

Eros: This next deity also holds tremendous power over the human condition, and, like Mammon, both is omnipresent and omnipotent, woven into the fabric of our culture in such a way that we take its presence for granted. “Sex sells,” we accept as a maxim from advertising boardrooms, and does it ever! From cars to soap (and everything in between) the erotic knows which buttons to push. Flaming our base needs both to love and be loved, Eros makes many promises: to help us find “true love,” to satisfy our base sexual urges, to liberate our desires, to offer the rapturous experience that comes from giving one’s self to another. Eros (that great enemy to Love) smiles, flatters, tempts, woos, whimpers, pouts, fawns, and nudges, keeping alive the belief that it and it alone is what “being in love” is all about. “You will find me when you seek me with all your heart,” it promises, damning marriages and homes and lives in its wake. It particularly preys on the lonely, the romantic, the rejected, the scorned, the newly married, the disenfranchised, the bold and the beautiful; indeed, anyone who forgets (or rejects) the reality that Love, sacrificial, covenantal Love, though never safe, is ultimately Good.

Bacchus: The god of “wine, women, and song,” is flamboyantly out-of-the-closet Freudian pleasure principle. Believing that people should and must tend to their immediate gratifications, Bacchus is more than willing to respond. The god of mid-life crises, high-school after parties and office soirees, Bacchus makes no pretenses. He is all Id and damn proud of it. He is the god of today, for tomorrow may never come. “Eat, drink, and be merry,” he shouts. “If it feels good, do it!” YOLO!! He is the god of the rave, the concert, the one-night stand, but darker still, he is Lord over the comfortable, the fat and the happy. Darkest of all, this god (perhaps more than any of the others) delivers on his promises. “You want pleasure, you shall have it,” he states. “And the more you want, the more you shall have,” until you are numbed to your own cravings, desensitized to your own lust. And that is when the blood offerings begin….

Technos (formerly known as Athena): This deity has, perhaps, undergone the most change over the centuries, moving from wisdom, to knowledge, to, in the modern day, information. What is proffered here, at the click of a button, is unlimited knowledge and access to more information than anyone has ever had in the history of the world. This god, too, is becoming omnipresent, yet the offer it makes is astounding: you, mere mortal, can become like God, knowing all things. This deity, once only worshipped in the ivory towers of academia, now goes wherever you go, and is so enticing that many worship it at the expense of all other gods. This god gives you the allure that you are controlling it just long enough until its goal of complete saturation is met, and then it will achieve its end as “God Most High.”

Well, that should do for now. You get the idea. There are others: Nike, Mars, etc., but I’ll save those for the book.

These “gods” (though perhaps not real as ontological entities) are real in that we give deep credence to their narratives and shape our lives by our worship of them. The scary thing (as a former student of mine pointed out) is that, by not identifying the “polytheism” that exists in our modern culture, we ignore or fail to take heed of the dark powers these gods hold over us.

The point of the book I am outlining is to pull back the veil and show these gods for what they are, to raise the consciousness of our culture to their presence, and expose the dangers they pose to each of us.

Joshua 24:14-15 spoke to this, when the writer, acknowledging that there did indeed exist other choices among deities, said, “14 ‘Now fear the Lord and serve him with all faithfulness. Throw away the gods your ancestors worshiped beyond the Euphrates River and in Egypt, and serve the Lord. 15 But if serving the Lord seems undesirable to you, then choose for yourselves this day whom you will serve, whether the gods your ancestors served beyond the Euphrates, or the gods of the Amorites, in whose land you are living. But as for me and my household, we will serve the Lord.”

We do have options among “gods”: narratives to which we give our lives and by which our lives are shaped. The choice, then, at great cost, is ours to make.

The Crucible of Marriage

The Beauty of Discipline

8 thoughts on “American Polytheism (Or, The [G]ods We Serve)”